As depicted in this photo Fisherman’s Beach has been used for community events ever since white settlement. However, the traditional owners of the land would have used it for tens of thousands of years for hunting and gathering.

Bathing Sheds were common on the beach and were privately owned.Note the oyster sheds and oyster mounds in the foreground.

Every weekend for many years tourist boat operators rowed patrons out to their boats and transported them to Great Keppel and other islands from the beach.

Over the years Fisherman’s Beach has hosted many events including horse races, games, boat and swimming races, kite flying, oyster and fishing parties and picnics to name a few. 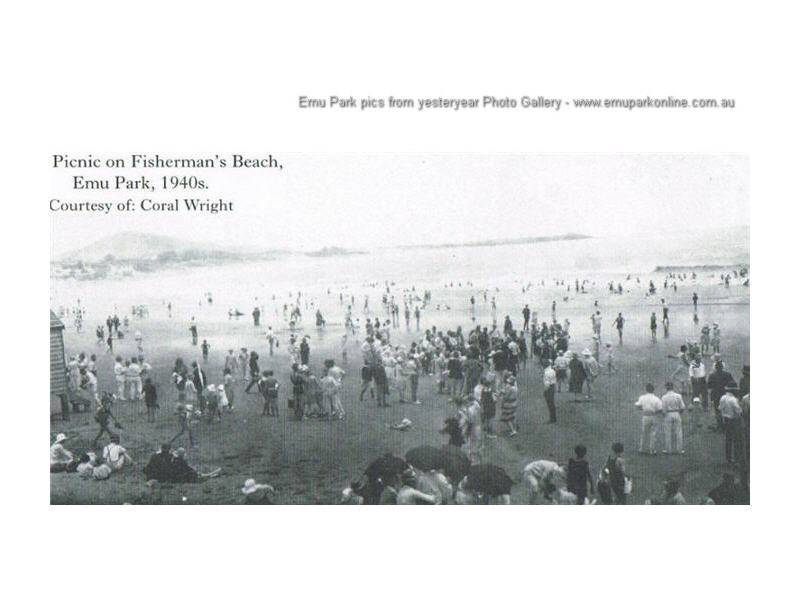