In 1889 the first full time Police Officer, William Johnson, lived and worked from this residence. The residence also housed the police station, two cells and living quarters. A new separate lock up was built in 1932. This lock up has now been relocated to the Museum.

The police officer rode his bike to and from Keppel Sands on a fortnightly basis. In 1959 a Triumph motorcycle for police use replaced the bicycle. It was not until May 1968 that the station had its first police car – a second hand Ford Cortina. In the early days only one officer was required for the District which consisted of about 350 residents in Emu Park,150 at Keppel Sands and another 200 spread across the area.

An extra police officer was appointed during the Christmas and Easter holidays when the town’s population would swell by 1,000 visitors. 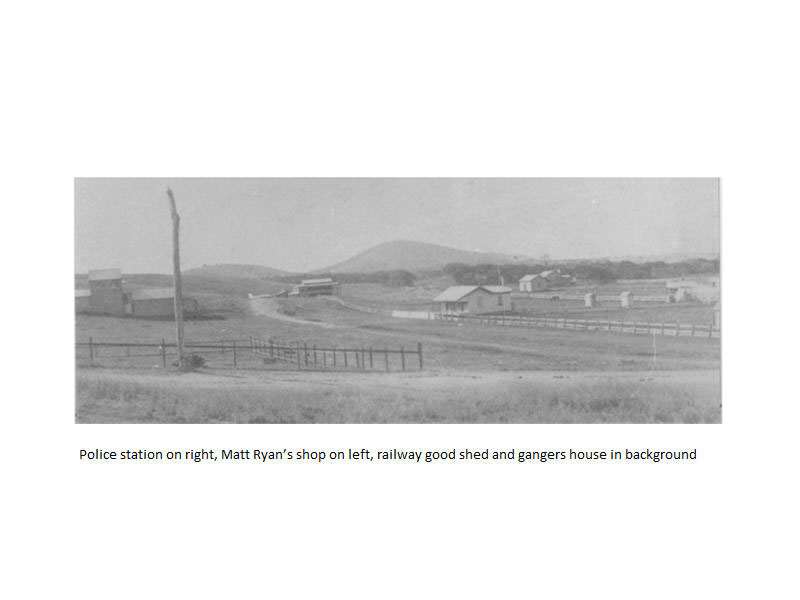