In the late 1800’s Archer Street was the main entry from the north into Emu Park, so it was prudent to have a shop in the ‘main street’ next to the Catholic Church.

The Ryan family sourced produce from Mt Chalmers and Keppel Sands – then known as The Sand Hills.

He traded with South Sea Islanders in these settlements for local produce, including paw paws, bananas and fresh citrus fruit. This was all done by horseback.

Known as “The Village Store” this General Merchant sold anything and everything. Mat’s son would ride around Emu Park on his horse getting grocery orders from local people and then would deliver them by horse and cart. 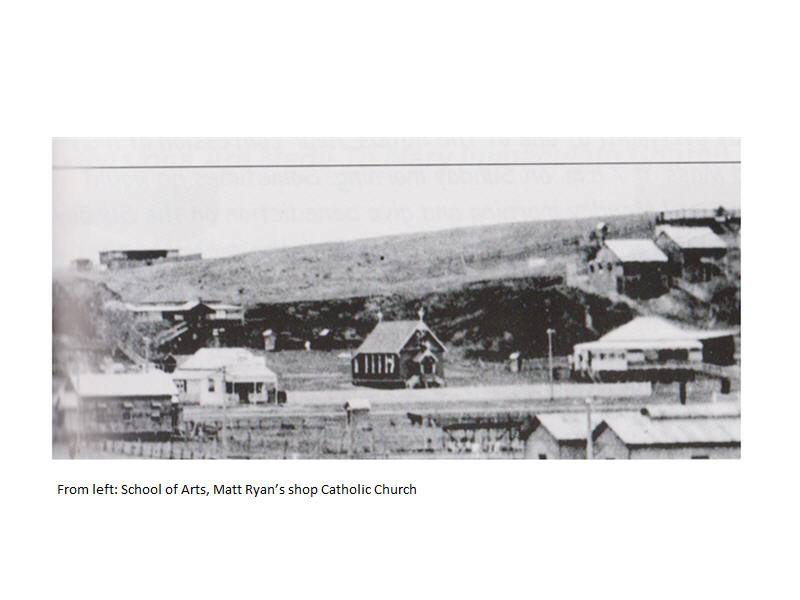